One of the longest running
outdoor theaters in Los Angeles.

Known as a city that’s ever changing and reinventing itself, Los Angeles is also home to many historical and culturally important landmarks. One of those is the intimate, open-air, 100-year-old Ford Theater that’s nestled in the Hollywood hills just across the freeway from The Hollywood Bowl. Both theaters, along with The Walt Disney Concert Hall were all consolidated under the guidance of the LA Phil, one of the most prestigious orchestra groups in the world. To celebrate The Ford’s new home, the LA Phil commissioned us to rebrand the iconic theater. 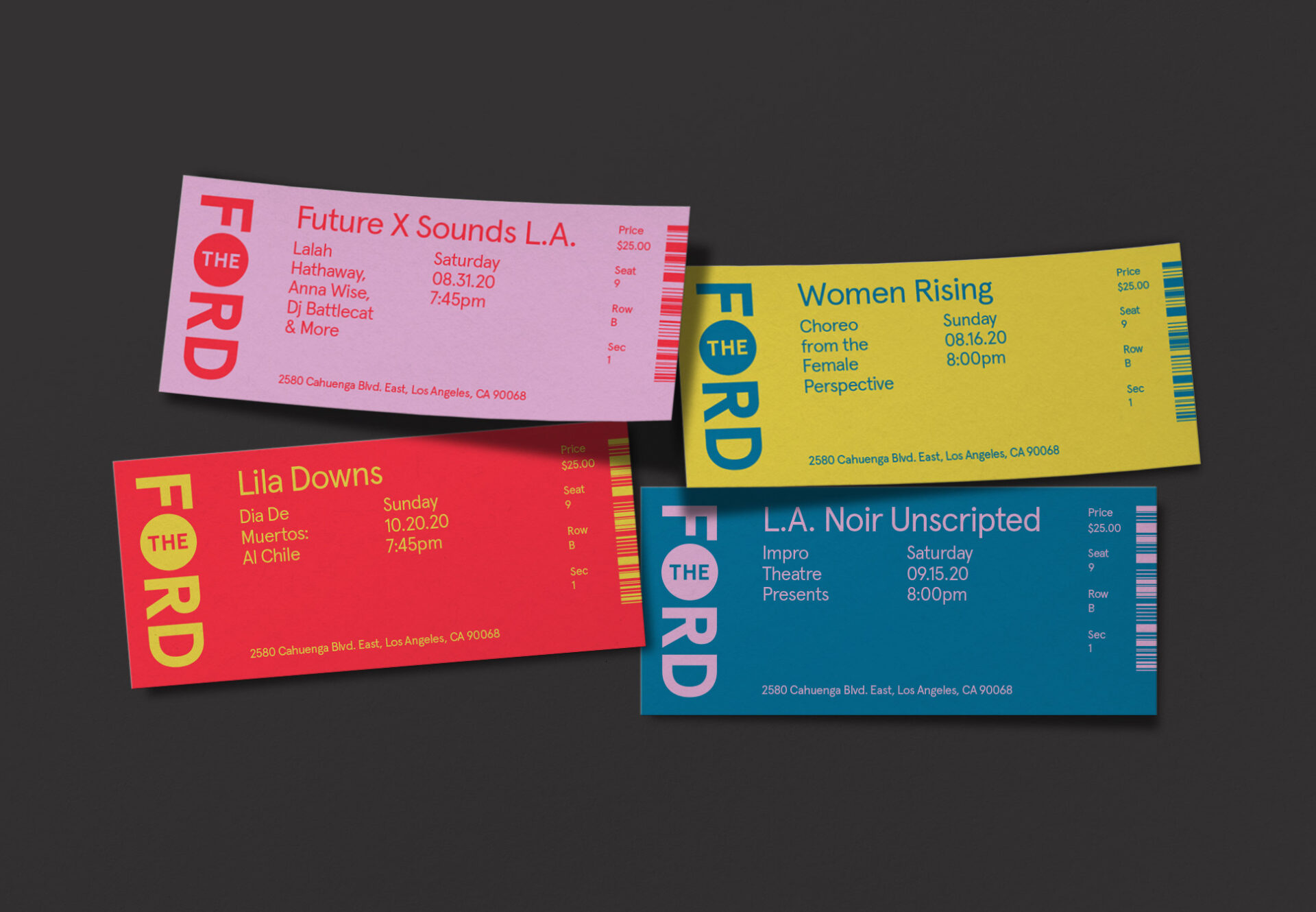 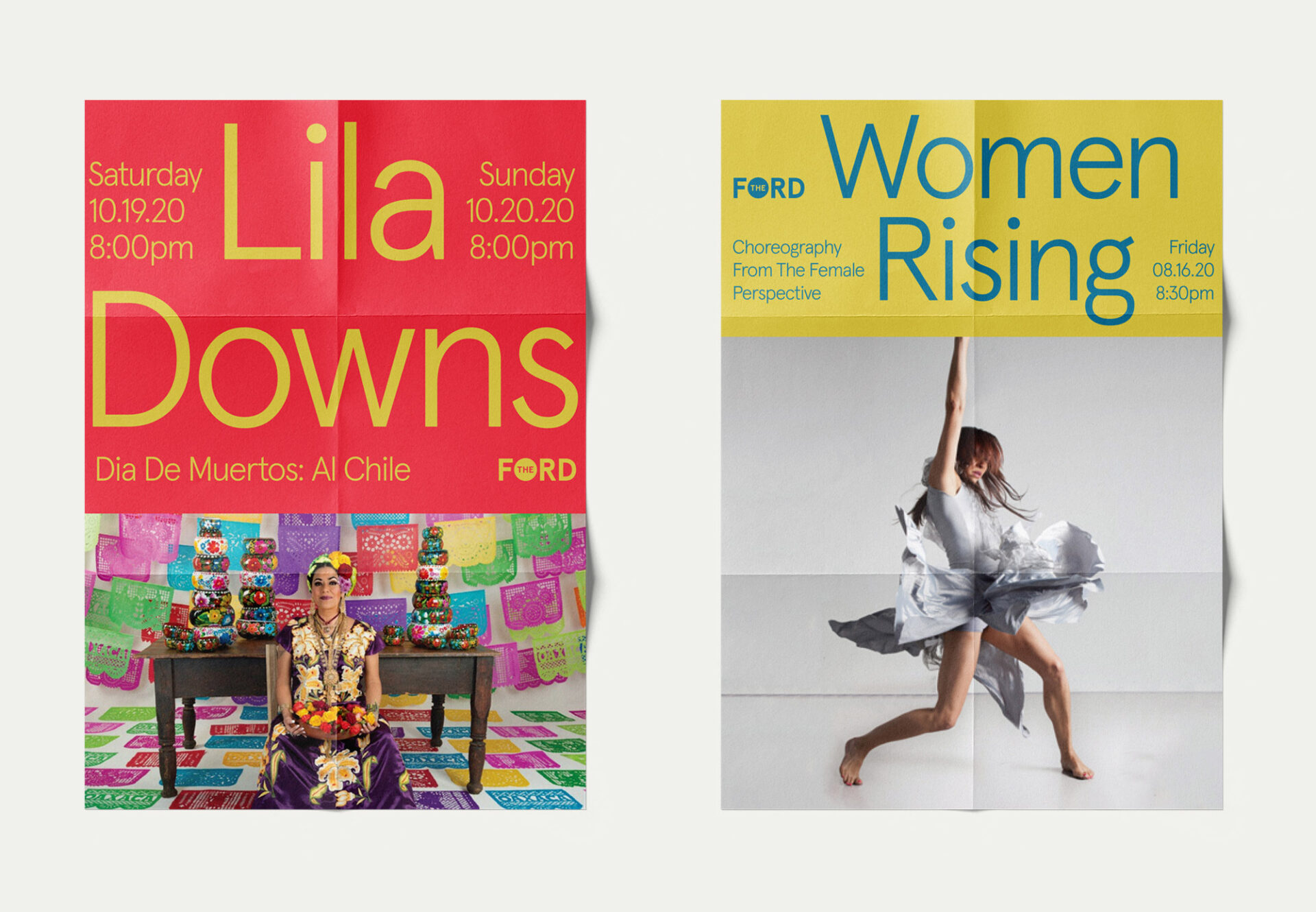 In addition to redesigning the logo and brand style guide, we worked on everything from signage to banners to marketing collateral, all while drawing inspiration from the diversity of The Ford’s events and the greater L.A. community.

The team at ITALIC did such an outstanding job in taking the energy of the local community and bringing that to life through our new branding. Our humble little theater is now a place to be reckoned with for another century. 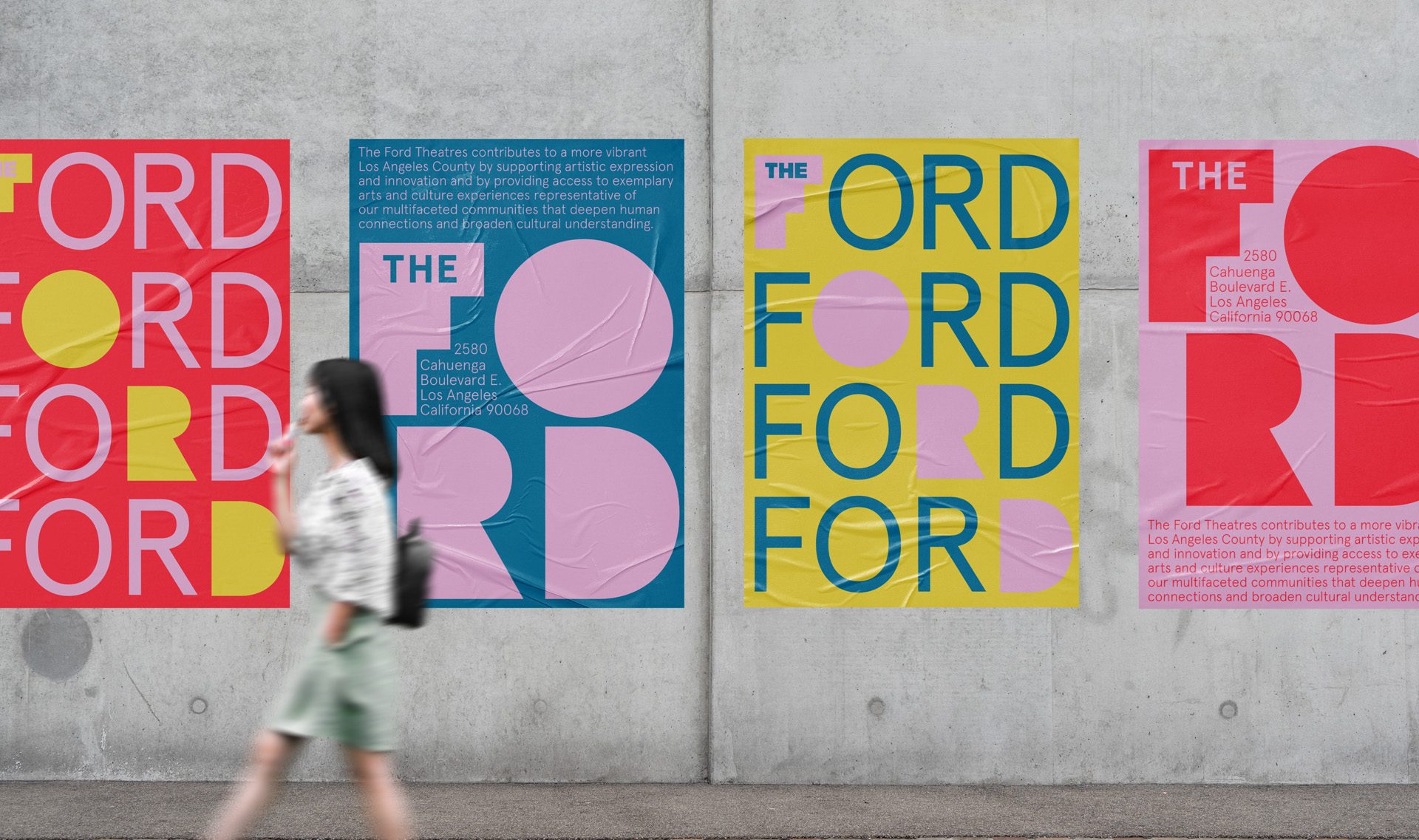 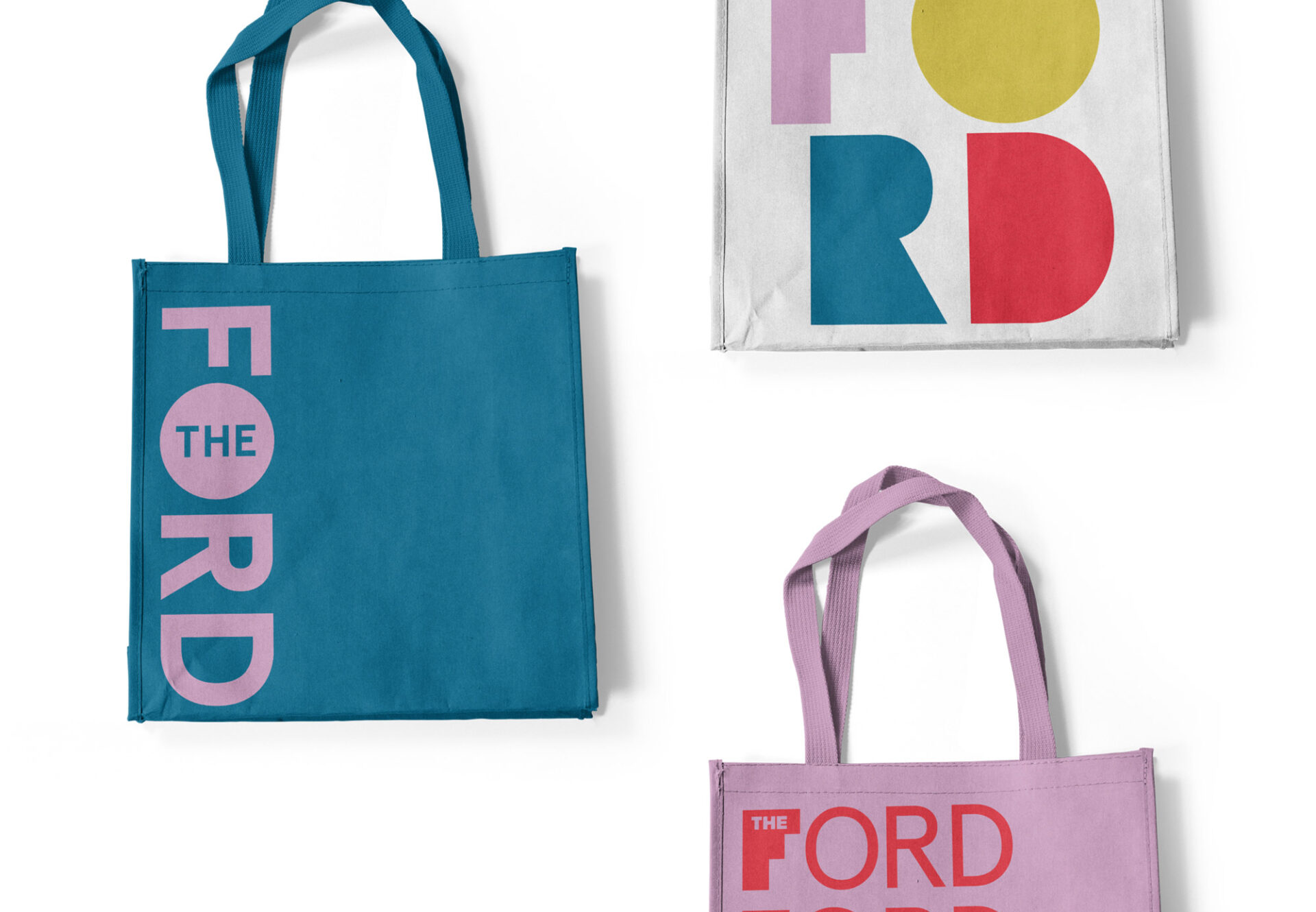 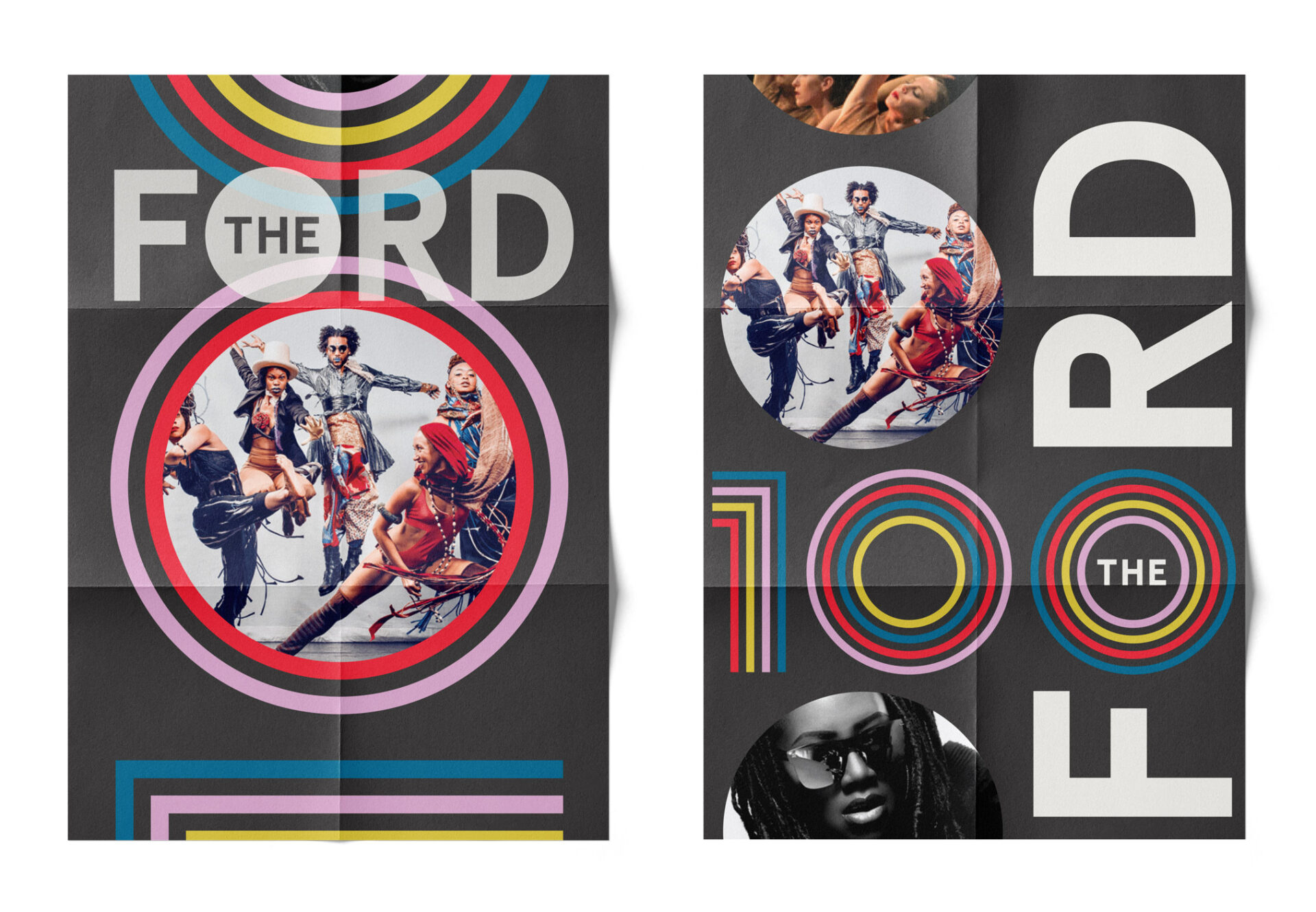 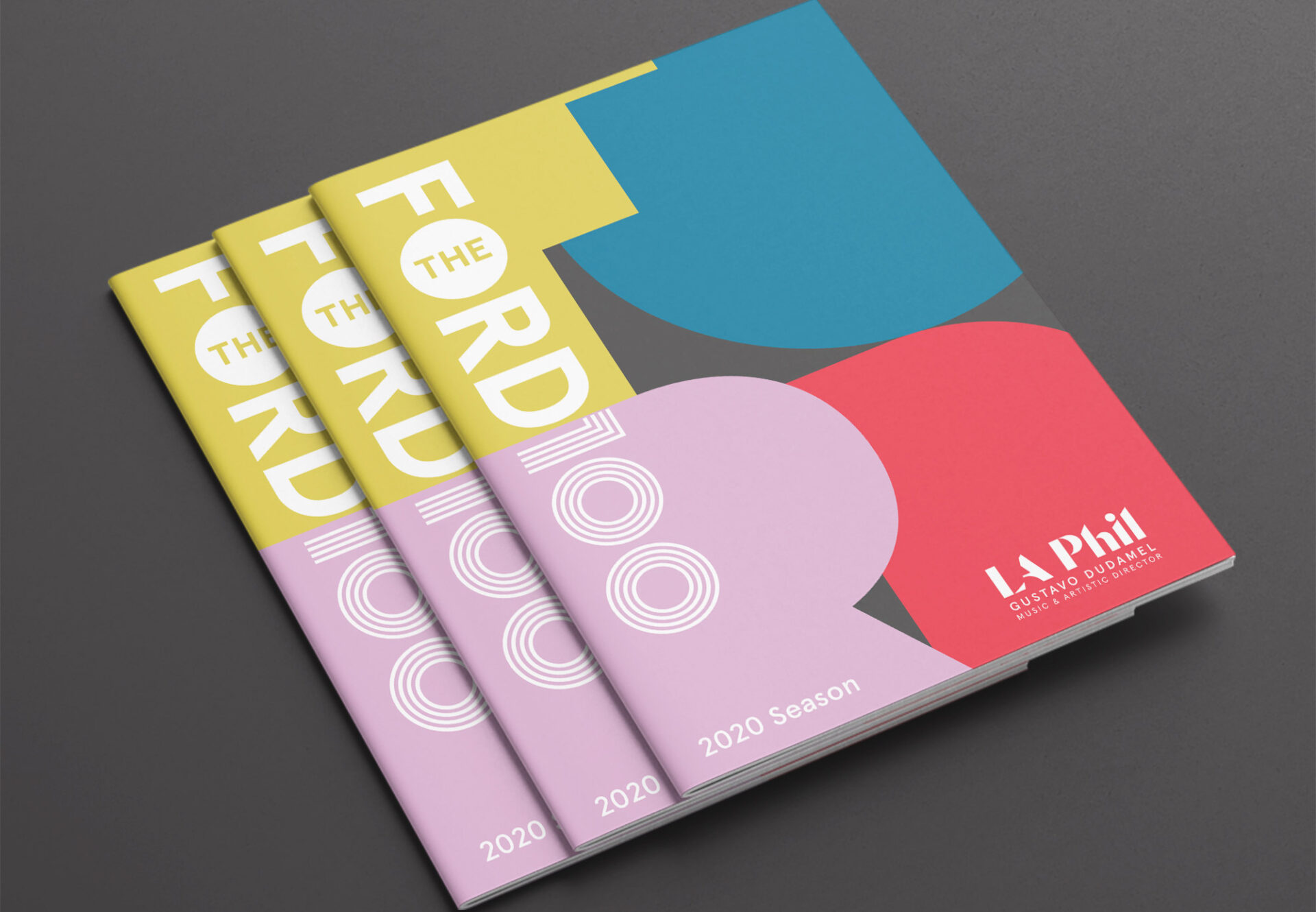 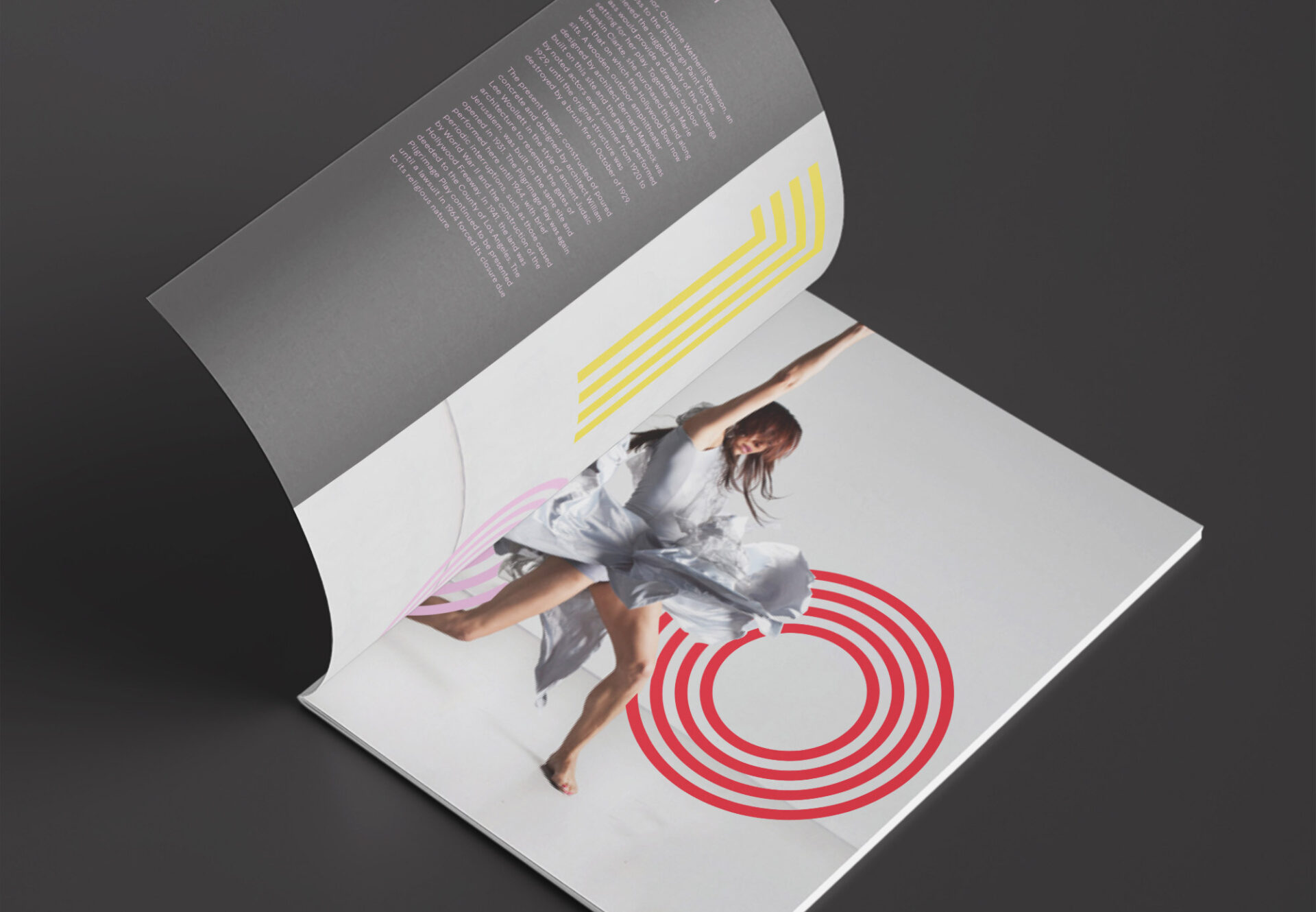 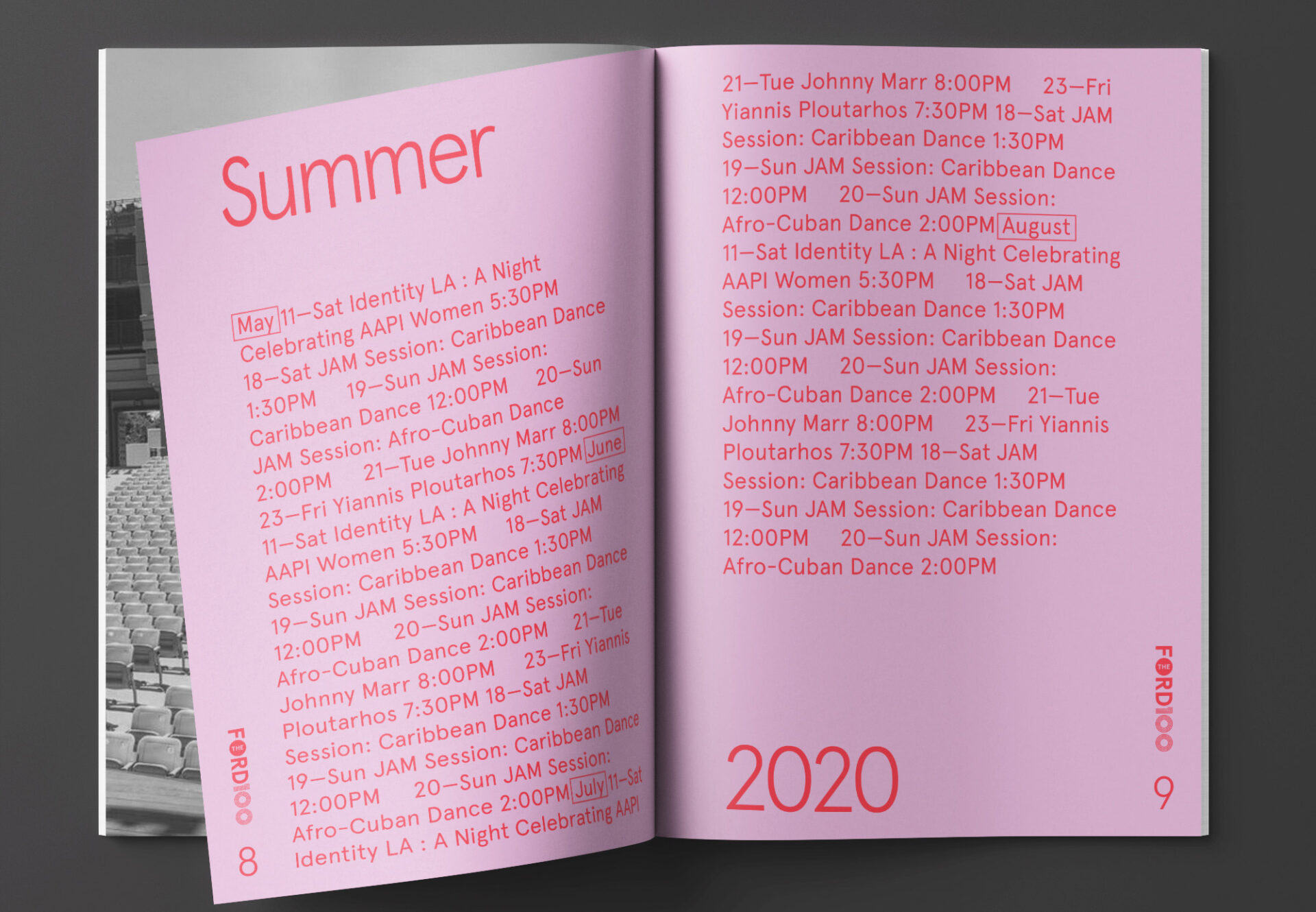 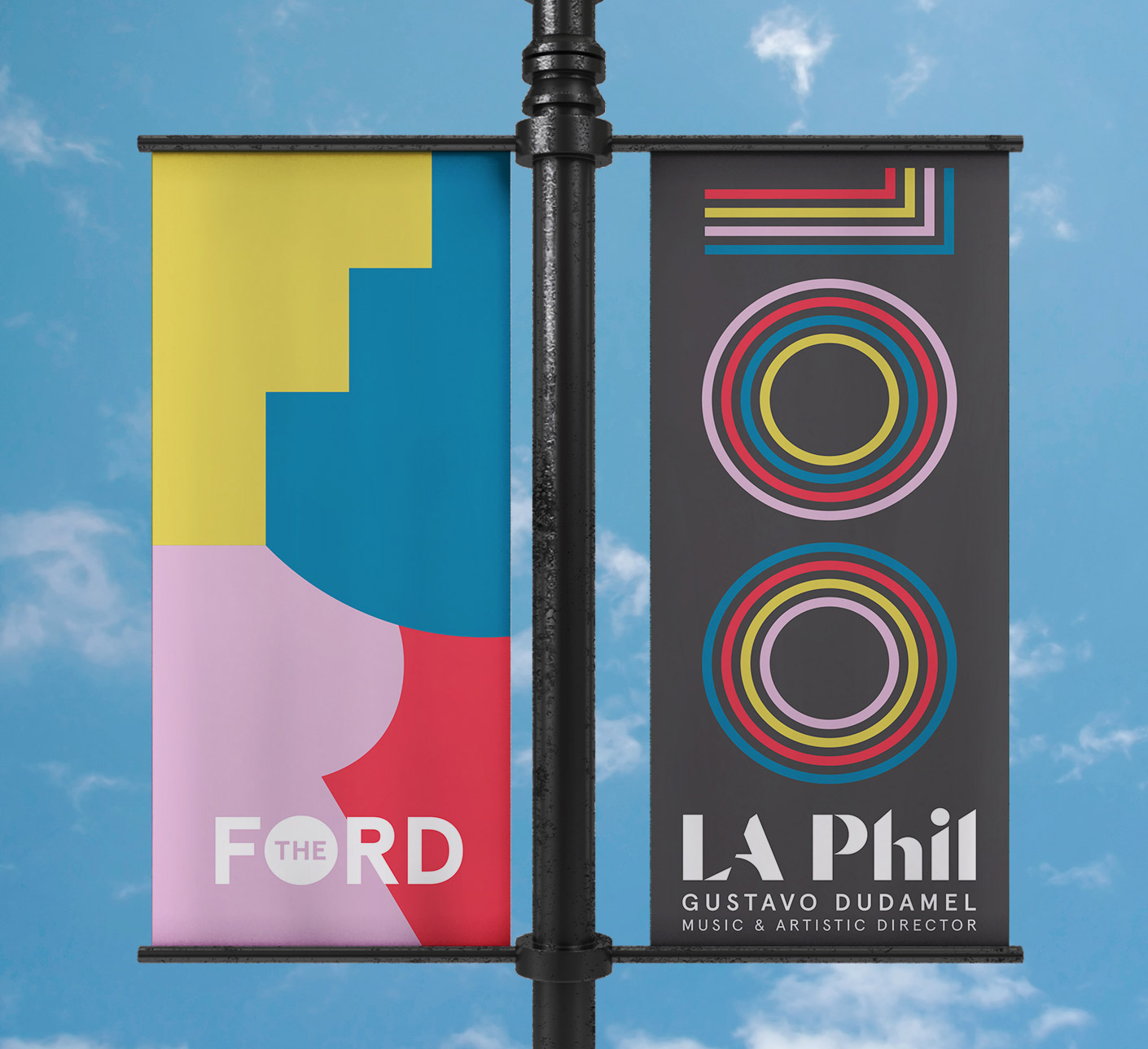